Jiddat Web Desk ::Muslim student set to become first contestant to sport hijab in Miss England final. Sara Iftekhar, a 20-year-old Muslim woman, is set to become the first beauty queen to participate in Miss England finals donning a hijab, Daily Mirror reported.    Iftekhar will represent represent the country at the Miss World beauty pageant in China if she emerges victorious. The University of Huddersfield law student from West Yorkshire will vie for the crown at Kelham Hall in Nottinghamshire next Tuesday.

While she is not the first Miss England aspirant to wear a hijab, she is the first to make it to the finals. Iftekhar, who started her own clothing business at the age of 16 is also using her label to raise funds for Miss World charity Beauty with a Purpose.Iftekhar earlier expressed delight at qualifying for the final in an Instragram post. The account was deleted after.On her GoFundMe page, Iftekhar explained her motivation for entering the beauty contest. “I participated in Miss England 2018 in order to show that beauty doesn’t have a definition.This story originally appeared in Daily Mirror. 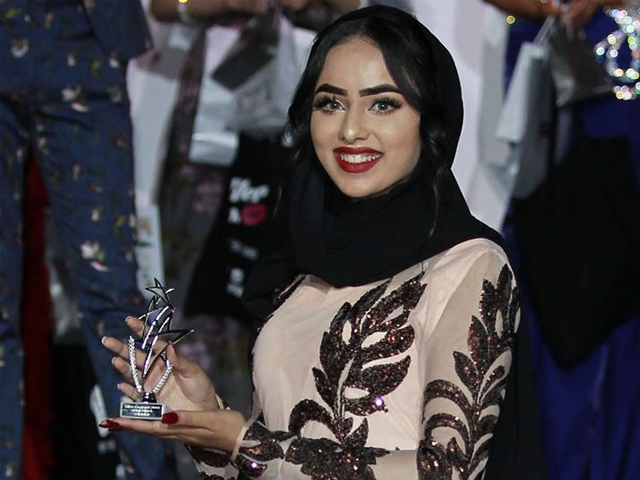 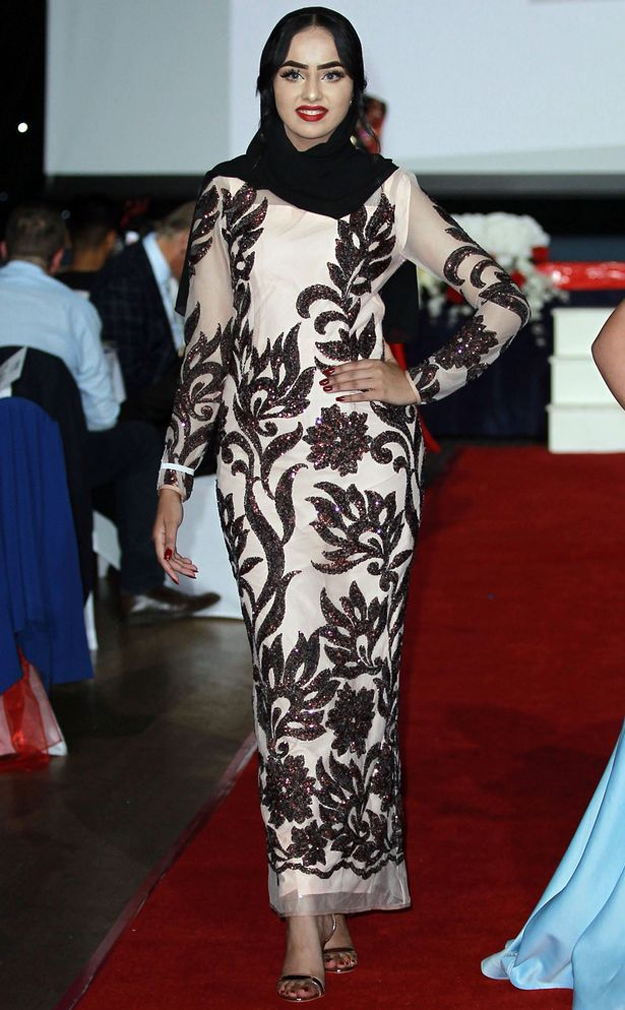 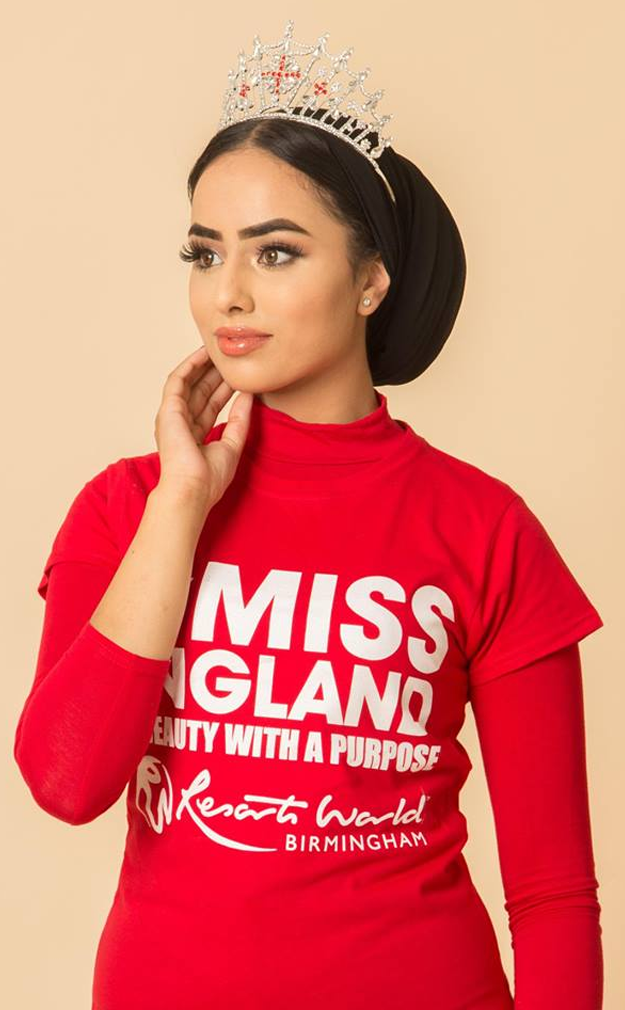 Occasion of Earth Day 2021, Google posted a doodle on their homepage Take a look

WhatsApp has introduced a new update for Android users.

Occasion of Earth Day 2021, Google posted a doodle on their homepage Take a look