Jiddat Web Desk ::Inflation in Turkey rose again in August to nearly 18 percent, official statistics showed on Monday, a record since late 2003 and coming after the Turkish lira dramatically weakened against the US dollar last month. Consumer prices rose 17.9 percent in August from the same month in the previous year, up from 15.85 per cent in July, according to the Turkish statistics office (TUIK), increasing pressure on the central bank to hike interest rates.The figure was higher than the Bloomberg consensus forecast of 17.6 percent. The lira was worth 6.5 against the US dollar, a loss of nearly two percent on the day, after the data were released. The highest annual rise in the month was in the cost of transport, up 27.13 per cent, while prices for food and non-alcoholic drinks were up 19.75 per cent, TUIK said in a statement. Last month the Turkish lira was sent into a tailspin by a bitter diplomatic spat with the United States over Turkey’s detention of an American pastor for almost two years on terror-related charges.

Washington imposed sanctions on two Turkish ministers last month and doubled steel and aluminium tariffs, putting further pressure on the Turkish currency.At one point the lira weakened to over than 7 against the greenback before it rallied, although the currency’s loss against the dollar in the last month alone still stands at over 25 per cent.

The central bank’s next monetary policy committee meeting is on September 13, and markets have been hoping for a significant rate rise to calm the currency crisis.After Monday’s data release the bank sought to reassure the markets that it will take the “necessary actions to support price stability” in September after recent developments suggested “significant risks to price stability. 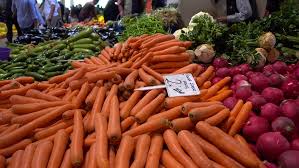 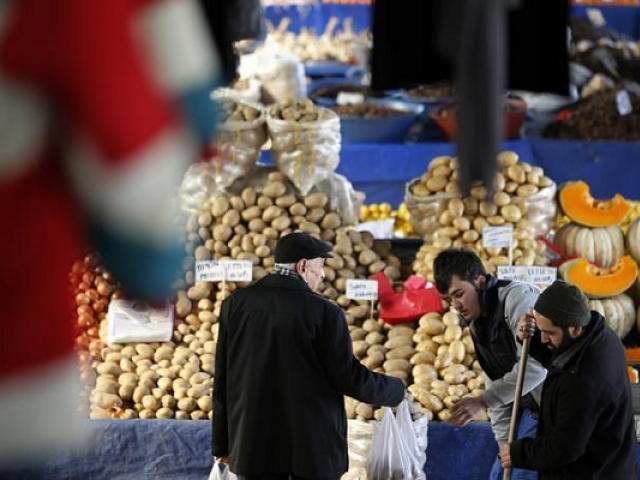 WhatsApp bans: how to protect your account and flaws in their systems.

Shaniera Akram shared a video on her Twitter account, about an elderly couple can be seen meeting after a long separation.