Web Desk :: ::The Xbox Series X-shaped mini-fridge, which was once a viral internet meme, is now a reality. Microsoft said at the conclusion of its E3 2021 showcase on Sunday that it would be selling “the world’s most powerful mini-fridge” this holiday season. 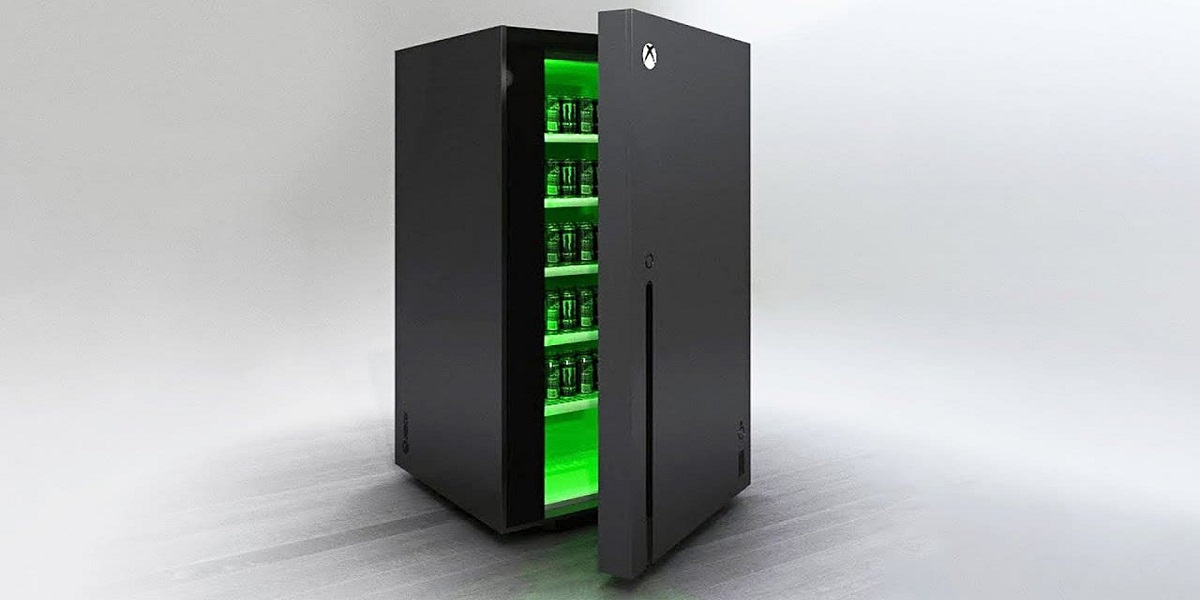 OK… here goes. Help us win this and we'll BRING BACK LIME SKITTLES! Yup, you read that right. Not an April Fools joke. Not clickbait. #Vote4SKITTLES now at https://t.co/gzvrD4E5GB#BestofTweets pic.twitter.com/IXRBJYWse4

In picture: Latest Beautiful Clicks of Ayesha Khan with her Daughter Mahnoor