Web Desk ::Fans expressed their happiness, congratulating Aryan after his photos from the graduation ceremony went viral on social media.

A small graduation ceremony was held Sunday at the University of California following Covid-19 SOPs in which students were presented with their certificates.  During an interview, Bollywood king Shah Rukh Khan had said that his son Aryan did not want to be an actor like his father but instead wants to perform and fulfil his duties as a film director. 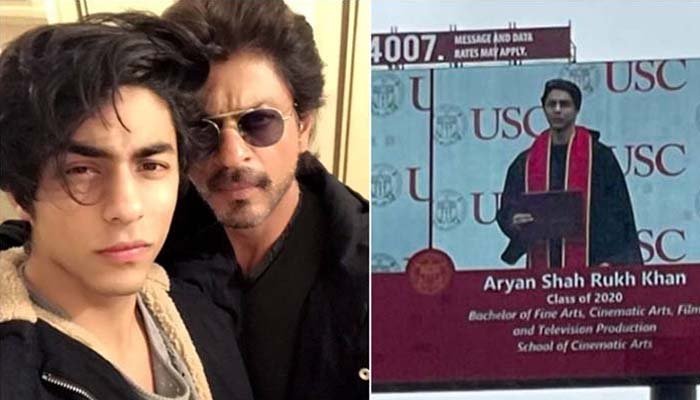 “Hope you enjoyed the ride.”Sana Javed rode a motorcycle with her husband Umair Jaswal

“I’m so grateful to the Senate for my confirmation. Lina khan said on Twitter,

The next step for wearables could be illness ‘warning lights’

Twitter May Allow You To ‘Unmention’ Yourself From Tweets

“Hope you enjoyed the ride.”Sana Javed rode a motorcycle with her husband Umair Jaswal