Supermodel #GigiHadid converted half of her office into a playroom for her daughter, #Khai. – Daily Jiddat Karachi

Web Desk ::Supermodel Gigi Hadid converted almost half of her office into a playroom for her daughter, Khai. Gigi recently had a question and answer session with her fans on her Instagram account in which she also shared several photos that fans had never seen before. 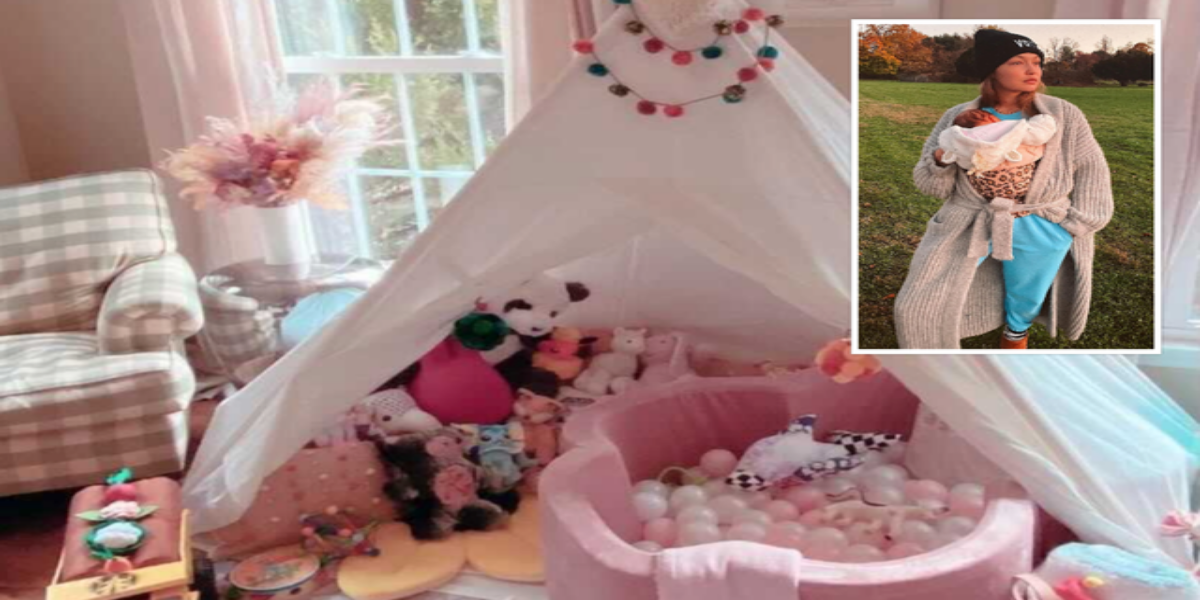 Web Desk ::Faryal Mehmood recently shared a video on her Instagram account in which she is dancing flawlessly on the famous Bollywood number “Bekhyali” which was sung by Arijit Singh originally. Faryal wrote as the caption: “Felt like doing it. So did.” 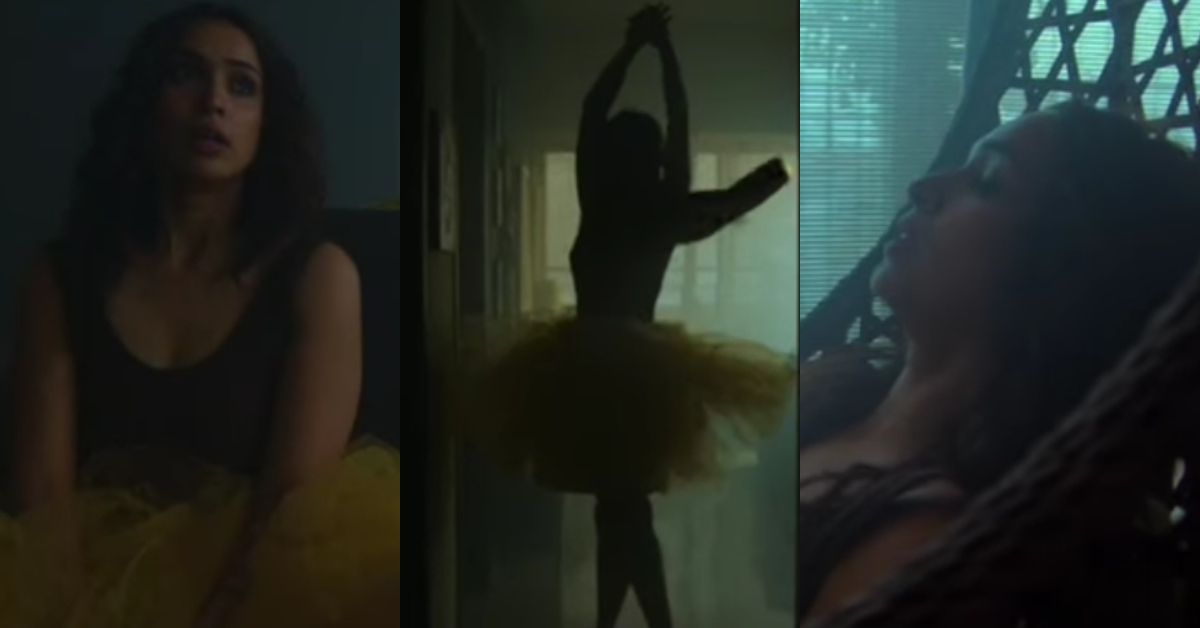 Former #Pakistan #captain, #ShahidAfridi, believes that the #PakistanSuperLeague (PSL) will be back stronger than ever.

Web Desk ::Former Pakistan captain, Shahid Afridi, believes that the Pakistan Super League (PSL) will be back stronger than ever. Afridi said that despite a challenging situation, the tournament could have proceeded further involving the local talent but he fully backs PCB’s decision to postpone the tournament. Afridi was taking part in his sixth season of PSL and was part of the Multan Sultans squad for the third consecutive season. He played four matches this season, picking up two wickets. He was left out of the starting line-up from Multan’s last match, which they lost to Quetta Gladiators by 22 runs.

I fully back the PSL and IA it will come back stronger than ever.
And please remember corona is still around, please take care and follow all SOPs for your and your loved ones health. https://t.co/mITCNn5ZWQ

Singer #NickJonas has released his new song ‘This is heaven’.

Web Desk :: Singer Nick Jonas has released his new song ‘This is heaven’. The official audio is making rounds on the internet.He released the 80s-inspired pop song from his upcoming album Spaceman.

#AyezaKhan recently shared some stunning photos from her latest shoot ,take a look.

Web Desk ::Actress recently shared some stunning photos from her latest shoot. In the photos, she can be seen donning a silk loungewear gown with a silk dupatta. The dupatta contains a tag of the initial letters of Ayeza’s name.

She embellished her dress with cream-colored footwear and elegant rings. Moreover, her minimal makeup and open hair are adding much to her graceful look.Ayeza Khan seems to be quite busy shooting for clothing and other brands these days. She has been posting photos and videos on her social media handles. 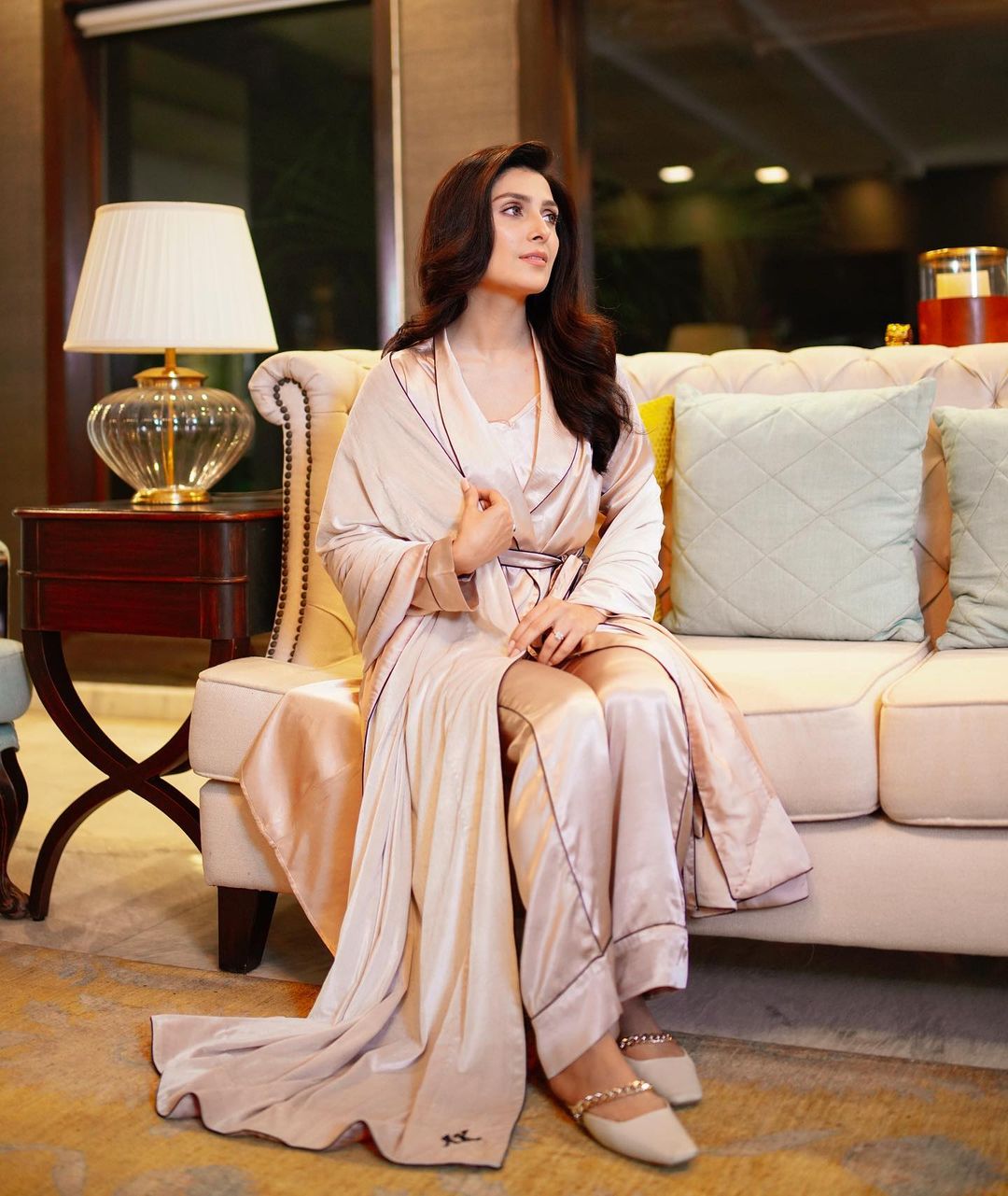 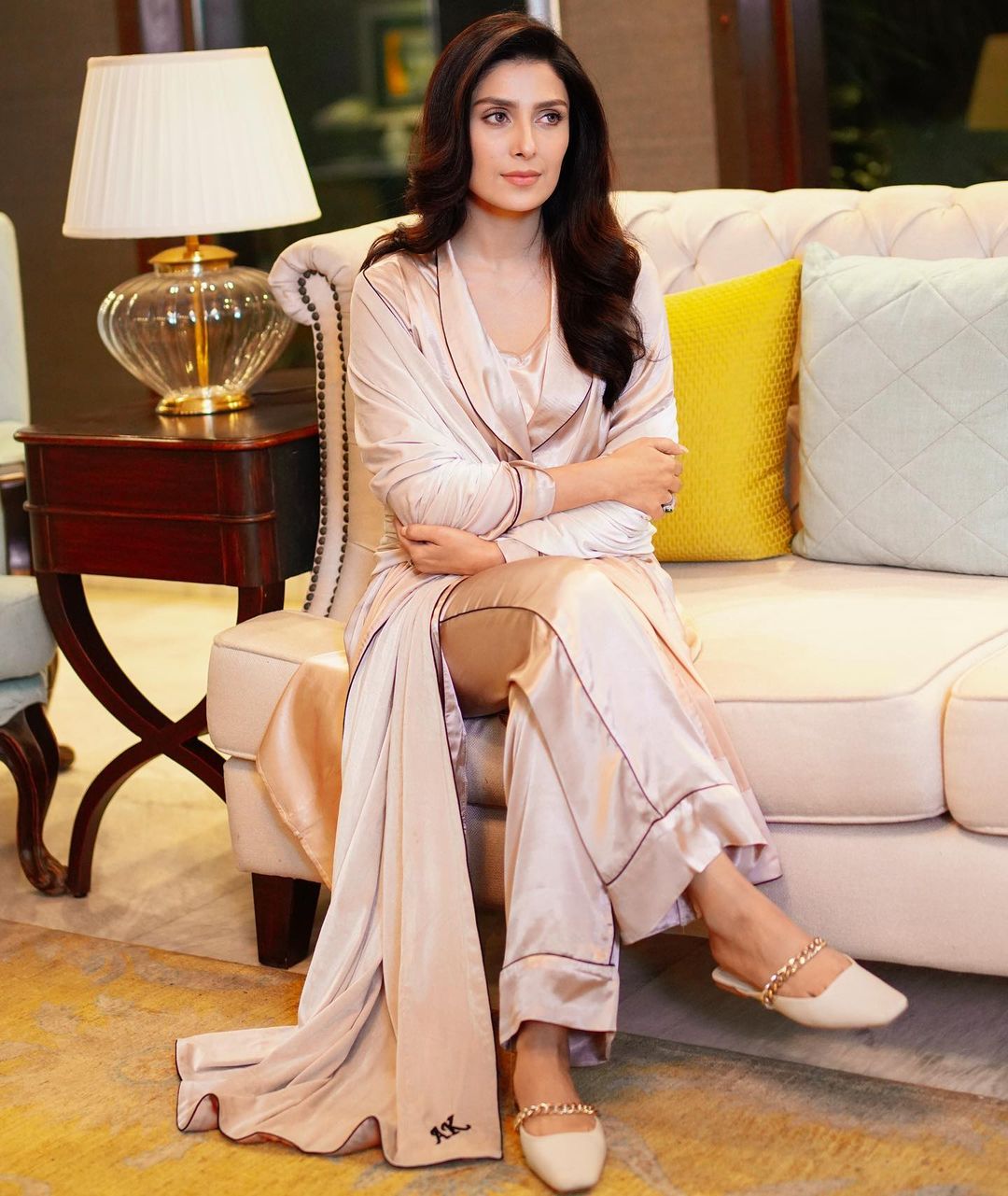 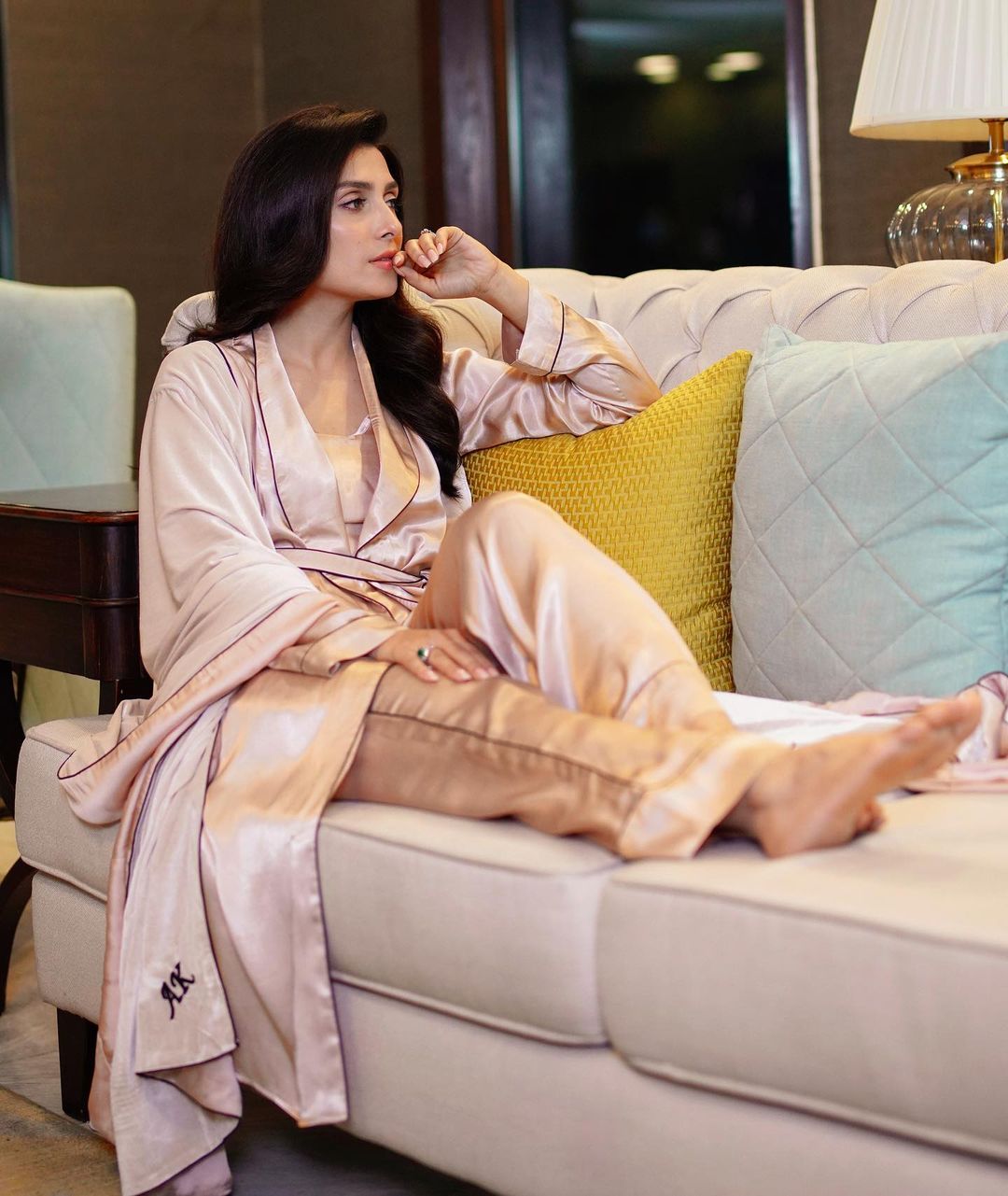 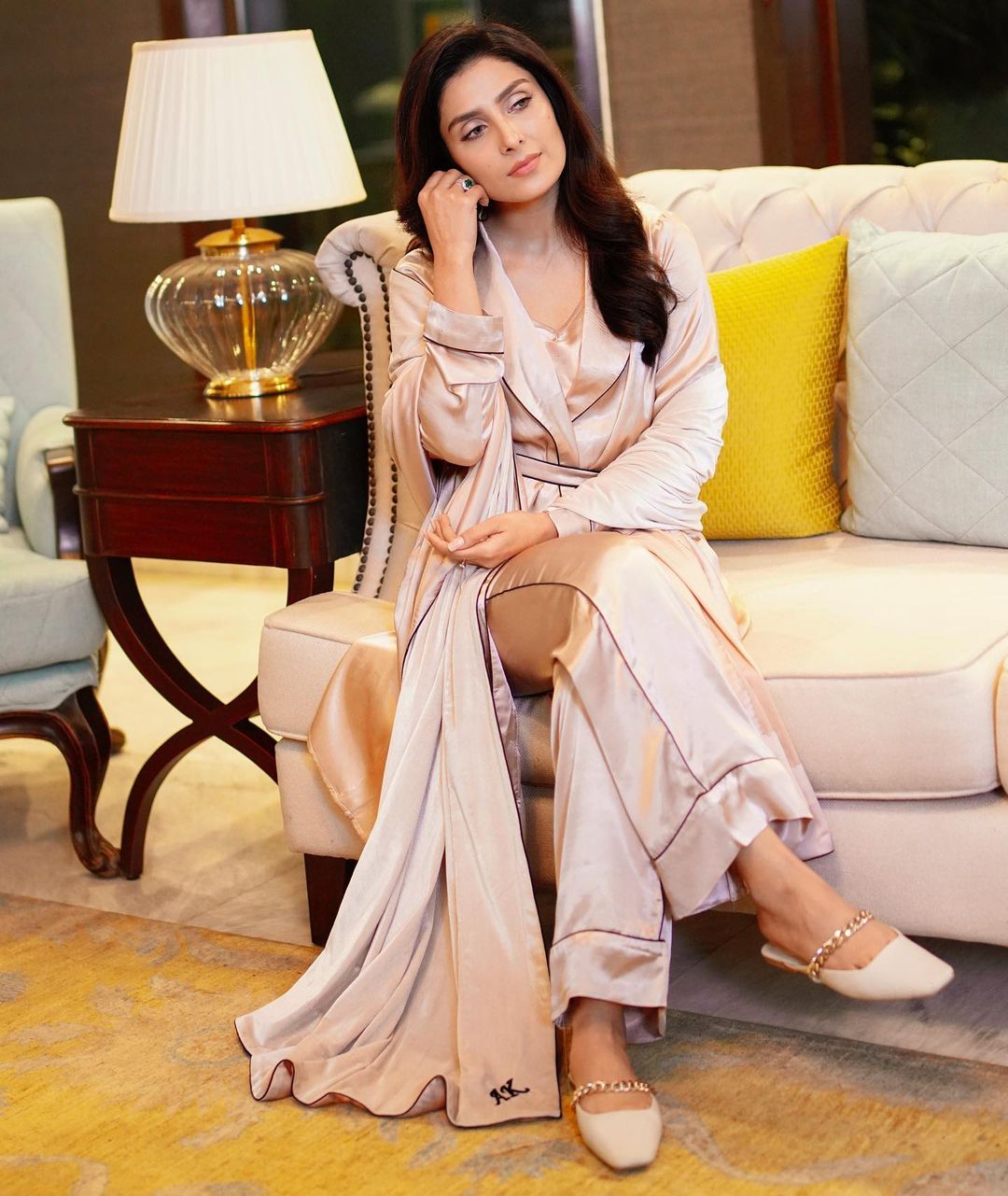 Colorful paragliders from around the world will float in the skies of Islamabad.This iconic event will be colored with vintage car and bike roadshow, horse parade, food court, concerts, corporate and educational expos.

#NewZealand on Friday #rocked by three powerful #earthquakes with in six hours, triggering the #tsunami #warnings across the South Pacific.

Web Desk ::New Zealand on Friday rocked by three powerful earthquakes with in six hours, triggering the tsunami warnings across the South Pacific.

According to the media reports, the magnitude 8.1 quake in the Kermadec Islands region about 1,000 km from New Zealand was the largest in a series of aftershocks over several hours, including two earlier quakes that registered magnitude 7.4 and magnitude 7.3.

The residents recorded videos of small wave surges in some places, including at Tokomaru Bay near Gisborne. The Rescue Officials said that the threat had passed and people could return to their homes, although they should continue avoiding beaches.

After the largest quake, civil defense authorities in New Zealand warned people in some coastal areas to immediately get to higher ground. They said a damaging tsunami was possible, and waves could reach up to 10 feet.

With a population of 5 million people, New Zealand, sits on the fault line between the Pacific and Australian tectonic plates and registers some 15,000 earthquakes yearly, of which between 100 and 150 are powerful enough to be felt.Back on February 22, 2011, 185 people were killed in a magnitude-6.3 earthquake that struck the city of Christchurch.

Pakistani showbiz actress Saboor Aly celebrated her 26th birthday yesterday with her close friends and family.Taking to her social media account, the actress shared a birthday post, thanking all those who wished her and made her feel special

#WhatsApp is #working on self-destructing photos in a future update for iOS and Android.

Web Desk ::WhatsApp is working on self-destructing photos in a future update for iOS and Android. WhatsApp is reportedly testing another Telegram-like feature that will allow users to send disappearing photos. In November last year, the Facebook-owned platform rolled out disappearing messages and now, it is planning to extend the feature to photos as well.

This new feature will allow users to send time-limited images like Snapchat. As soon as the receiver clicks on the image, the timer will start.