Web Desk ::Facebook Messenger will now warn you of scams when you receive a suspicious message from someone you don’t know — or when somebody seems to be trying to impersonate one of your Facebook friends.

Engadget reports that messages seeking money or claiming to be offering rewards are a growing problem and Facebook aims to alert people.

The social network is launching a new feature for Messenger that will surface a pop-up in-app when someone is messaged by someone who might attempt to scam them or send ‘potentially harmful’ messages otherwise.

The app will look for potentially suspicious messages from strangers, warning users to ‘be careful of money claims’ when receiving a message from someone with whom they are not already friends.

When someone uses the same name as one of your existing Facebook friends, a specific warning will come in.

The app will also seek messages from accounts that may attempt to impersonate a Facebook friend. When Messenger detects this could happen, users will be warned that the person they’re messaging might pretend to be someone they know.

Finally, Messenger users under the age of 18 will be notified of any messages from an adult who is not already a Facebook friend.

For minors, Facebook will surface the warning when they receive a message from an adult they don’t know. The alert ‘educates people under the age of 18 to be cautious when interacting with an adult they may not know and empowers them to take action before responding to a message,’ the company says. 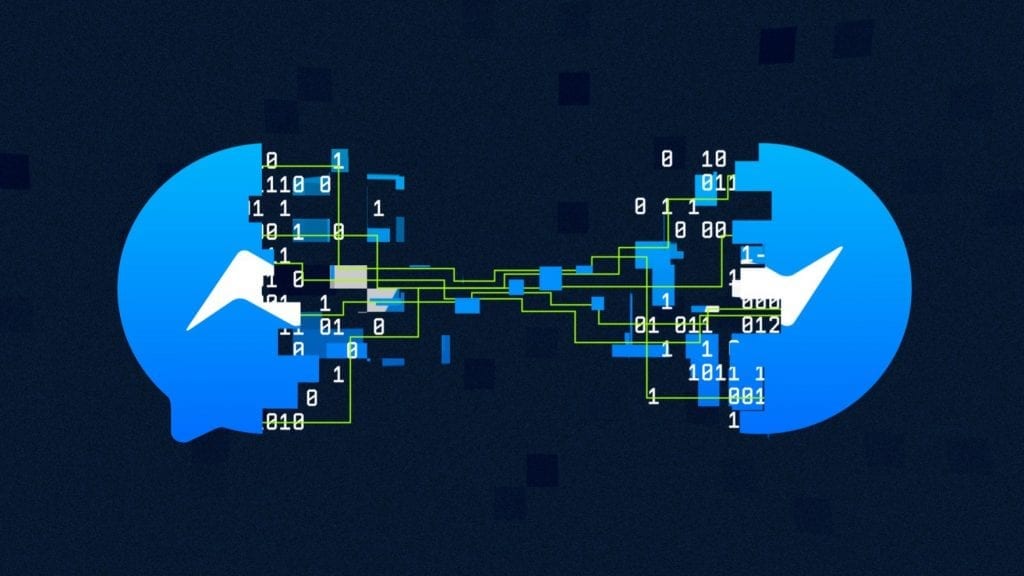 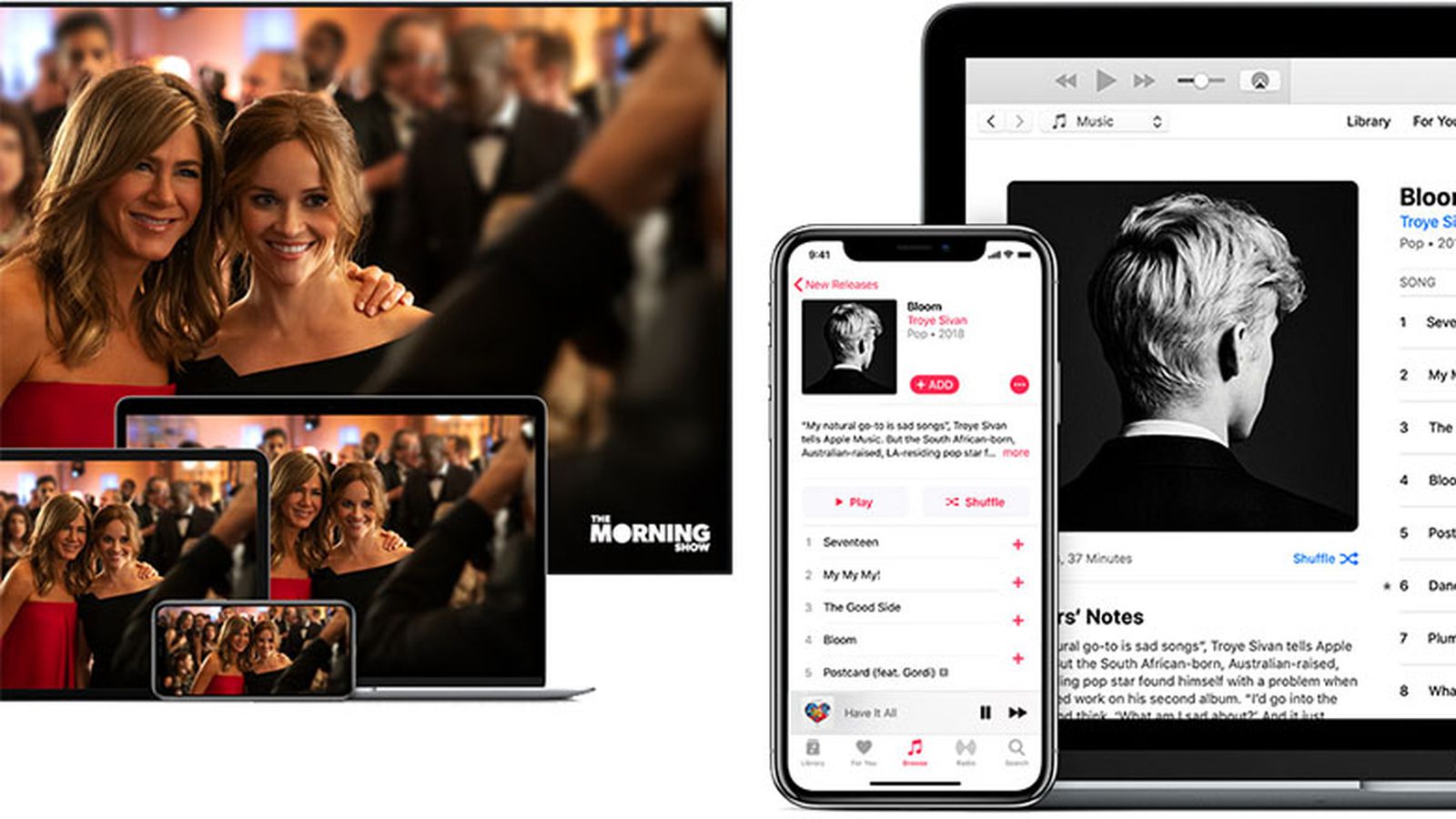