Honda City 2020 is launching in India by March or April 2020. – Daily Jiddat Karachi

Honda City 2020 is launching in India by March or April 2020. A new design of the upcoming City is shown in the teaser released by Honda. The exterior and interior of the car have been changed by Honda for the new model. Also, some new features have been added. There will be LED headlamps in the new generation Honda City and they resemble the ones that Honda offers with its higher-end models like Accord.

The new Honda City will be longer and wider while its wheelbase will be shorter. The fifth-generation Honda City’s global debut took place in Thailand. There will be a slight difference in specs in the India-spec model in comparison to the Thai-spec model.

Also, the interior of the all-new Honda City will have a new layout for the dashboard. There will be a new interface for the 8-inch infotainment system that will most likely support Android Auto and Apple CarPlay.

It is expected that the interior cabin will be more spacious than the outgoing model. This will enhance the comfort of the small sedan. Other features of the car include an electric sunroof, rear air conditioning vents, ABS, EBD, six airbags, ISOFIX anchors, and VSC ( Vehicle Stability Control). 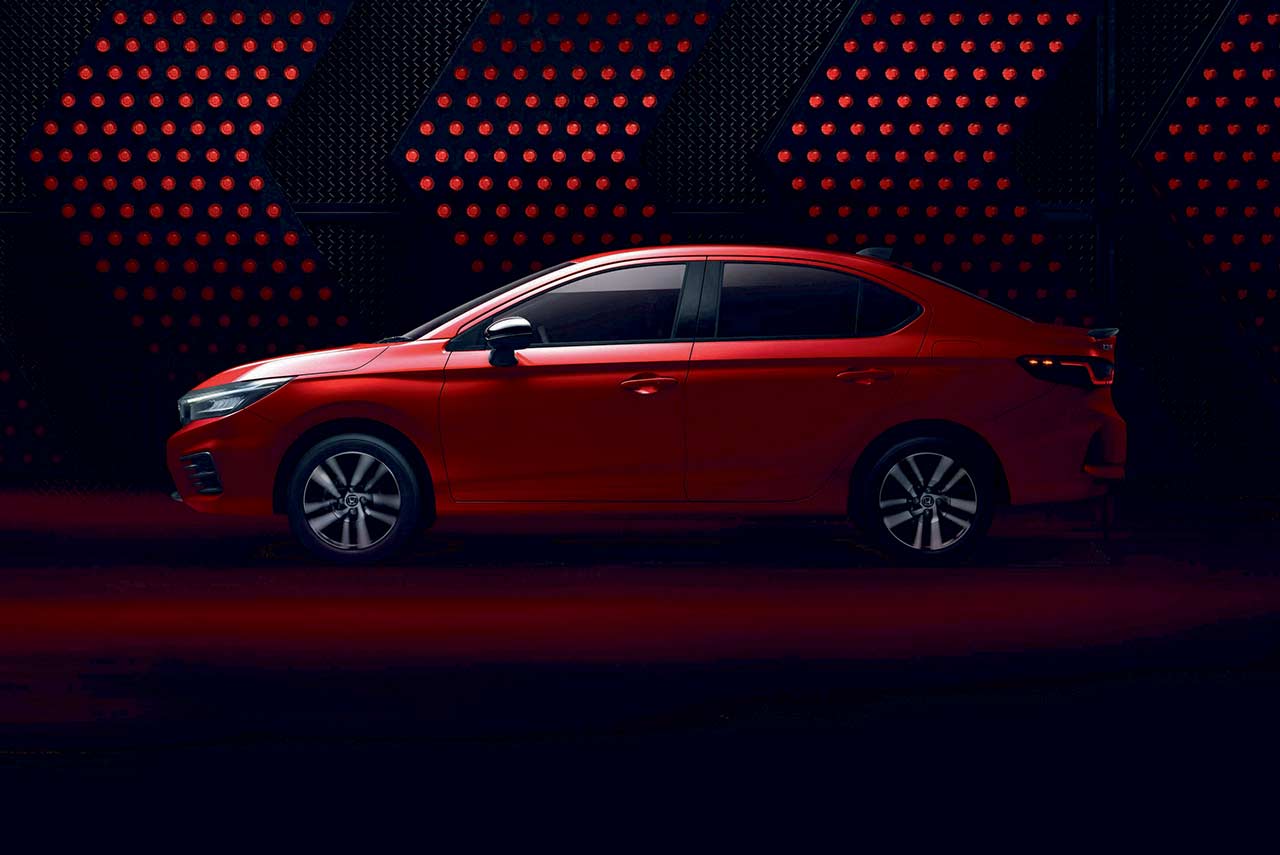 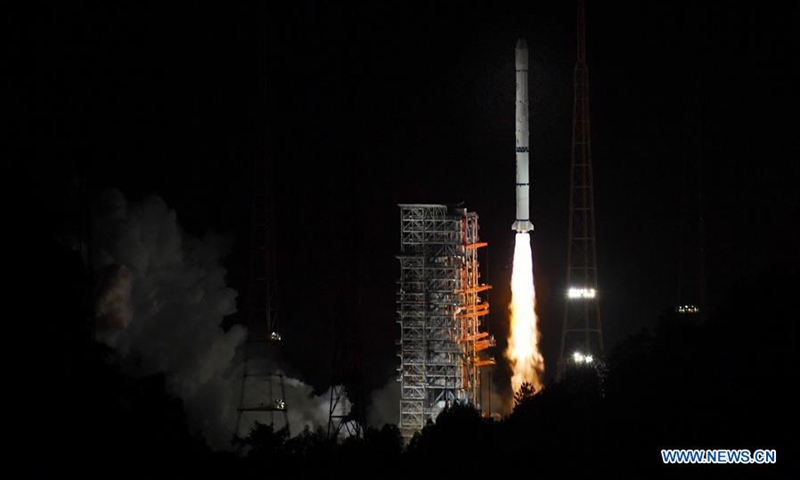 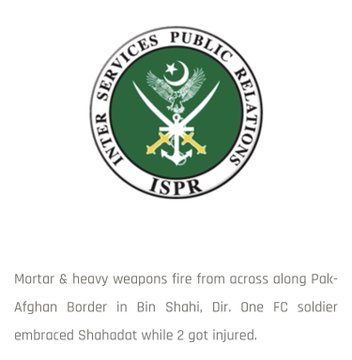