Jiddat Web Desk ::We heard some rumours about Xiaomi might launch the new generation of Poco F1 which was launched two years ago in August 2018. However, all the rumours fizzled out with some time and people stopped hoping about the new Poco Phone until now.

Keeping that timing in mind, we can assume that Xiaomi is almost ready to launch the successor of Poco F1 anytime soon, it could take a couple of months or 6 to 10 weeks for the device to show up on the market, however, before that we will also get many details and leaks about the device, so stay tuned for the leaks later.

Poco series was on a pause during the year 2019 as Xiaomi was busy making other products including Xiaomi flagships, fashion devices and wearable. The company might keep it the budget phone for the markets like China, India and other Asian countries. 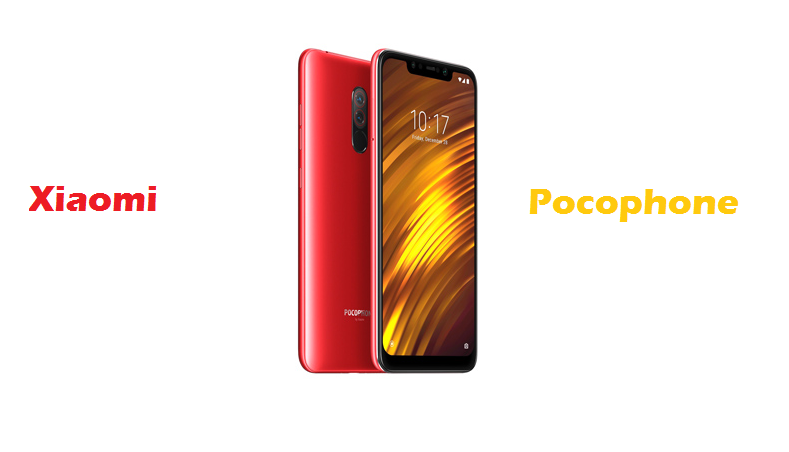