Jiddat Web Desk :: Largest flying animal in history identified: study .A new species pterosaur has been unveiled by scientists. It is suggested in recent research by the Queen Mary University that the newly revealed pterosaur is among the largest ever flying animals.

Since 1972, Azhdarchid pterosaurs has been known. 30 years ago its remains were discovered in Alberta, Canada. But it was assumed by paleontologists that the remain belonged to an already known species of pterosaur Quetzalcoatlus that was discovered in Texas, USA.

However, the lead author of the study from Queen Mary University of London Dr. David Hone said, “This is a cool discovery, we knew this animal was here but now we can show it is different to other azhdarchids and so it gets a name.”

Initially, the remains were assigned to Quetzalcoatlus. But the additional material unveiled that the remains belonged to a different species. The skeleton found is from a young animal that has a wingspan of about 5 meters. However, another giant neck bone from another specimen has suggested an adult animal that has a wingspan of around 10 meters.

Dr. Hone said, “It is great that we can identify Cryodrakon as being distinct to Quetzalcoatlus as it means we have a better picture of the diversity and evolution of predatory pterosaurs in North America.” 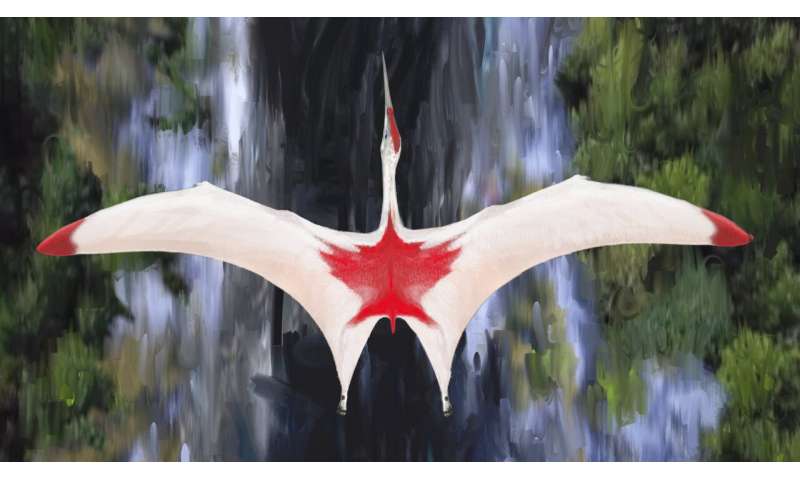 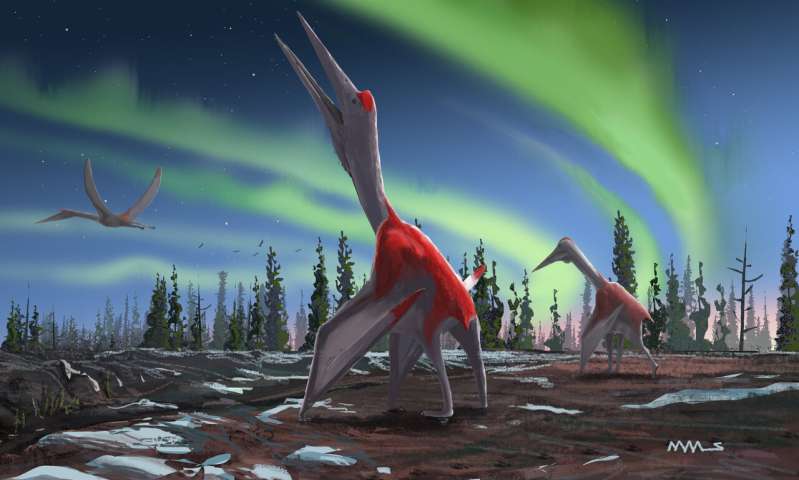