No smoking cigarettes while driving,Ministry of Interior – Daily Jiddat Karachi

Jiddat Web Desk :: The government is to impose fine on smoking cigarettes while driving in Islamabad The Ministry of Interior has decided to introduce new traffic rules in Islamabad. Under the new rules.

The government aims to modernize the traffic system in Islamabad as per the global standards. The new traffic policy was approved by the Interior Minister Brig (R) Ijaz Ahmed Shah in a meeting held at the Ministry of Interior.

The task has been given to the Islamabad Traffic Police and local administration to implement the new rules by September 30th. In order to implement this policy, the government has directed the senior additional secretaries of the ministry to hold a meeting with the chief commissioner and police chief of Islamabad.

Also, it is directed to run an awareness campaign regarding this. Those who smoke while driving will be violating a traffic rule and they will be issued a fine ticked, under the new policy.

To ensure that Islamabad’s traffic laws are of international standards, the driving license will be canceled of any license holder who has been issued 3 consecutive tickets. Both the front seat passengers would have to fasten their seat belts.

Those who don’t have a driving license will be completed banned from driving the vehicle. Traffic police officers have been warned regarding absentees from their duties during peak hours. Strict action will be against the duty officer and their immediate boss for any traffic jam without any reason. 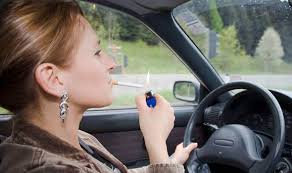 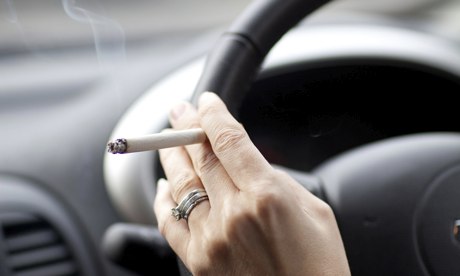