PEMRA has imposed a ban on airing the Indian content in Pakistan. – Daily Jiddat Karachi

As per a notification issued by the regulatory authority, the Indian clips, news reports, songs cannot be telecasted on the Pakistani media.

The media has also been barred from broadcasting the talk of the Indian analysts. Ban has been imposed to the extent that the channels could not invite the Indian journalists, celebrities or politicians in the talk shows.

As per the notification failure in compliance with the orders would be a violation of the court orders and the PEMRA directives.

Dr Firdous Ashiq Awan—the Special Assistant to the PM on Information and Broadcasting on Thursday has said that a policy is being drafted by the government to ban the Indian content in Pakistan.

While conversing with the media outside the Parliament House, she had mentioned that no Indian movie would be screened in any of the cinemas in Pakistan or on any channel.

Previously in the month of February, a ban on showing the Indian films in cinemas throughout Pakistan was put into effect, after tensions rose between the two nuclear states.

Fawad Chaudhry—the ex-Information Minister also gave directions at that time to PEMRA, against on-airing the Indian advertisements on the Pakistani TV channels. 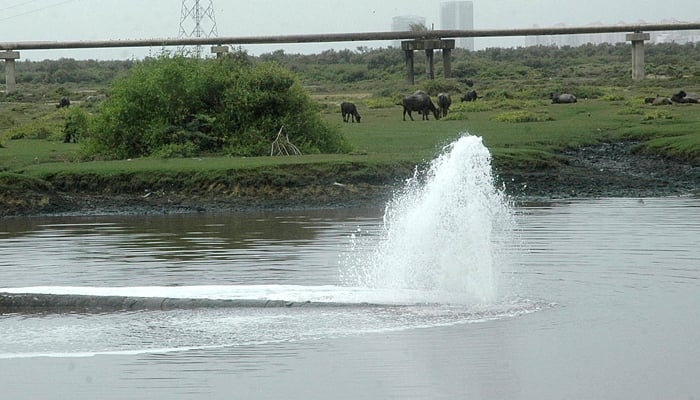 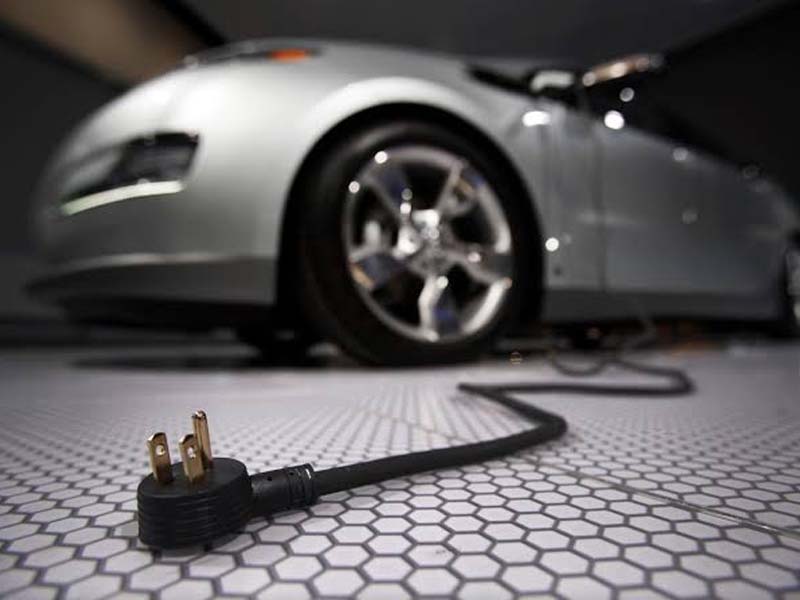 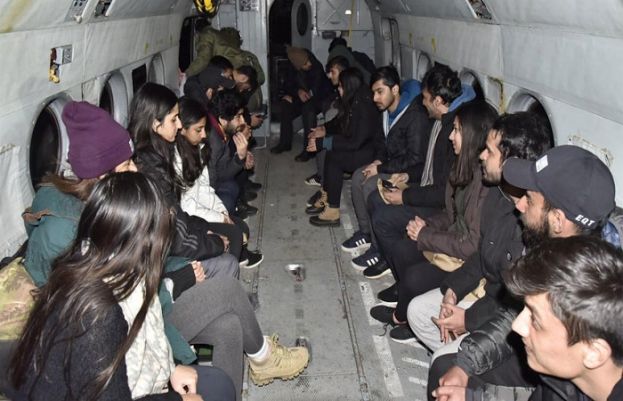 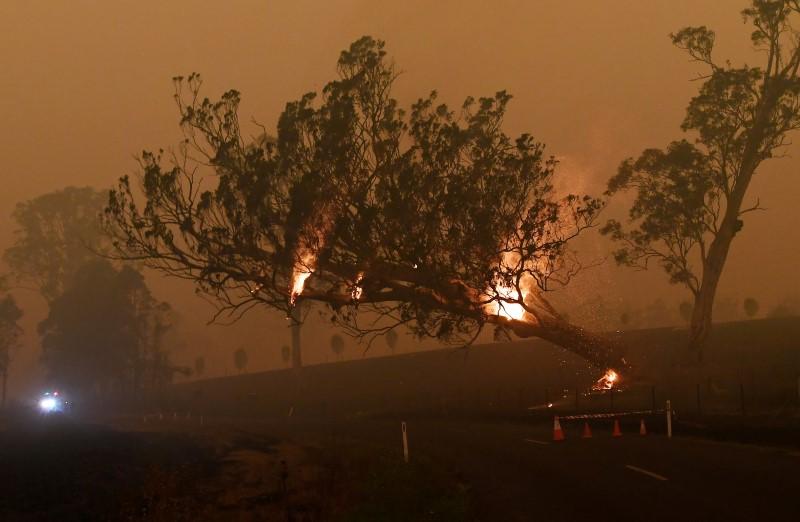