50 years ago the French submarine disappeared with 52 crew on board. – Daily Jiddat Karachi

Jiddat Web Desk  ::50 years ago the French submarine disappeared with 52 crew on board.One of the lost submarines has been located by the French navy.

Now La Minerve has been discovered on the seabed in the Mediterranean off the port of Toulon.Florence Parly, the defense minister, tweeted, “It’s a success, a relief, and a technical feat. I am thinking of the families who have waited for so long for this moment.”It disappeared on 17th January 1968. The vessel was not found despite repeated searches. Then at the beginning of 2019, a fresh search was launched due to pressure from relatives of crew members.

Latest, modern hi-tech equipment was used to search, map and model tides and currents in the Mediterranean. Data from the time of the accident was examined again which included the seismic reports. The submarine was discovered by a boat that belonged to a private US company Ocean Infinity

According to the son of La Minerve’s commander, André Fauve it was an emotional moment for the families of the crew members who died.Hervé Fauve said, “Many people told me they were supporting me during the search because they didn’t want me to feel alone but they didn’t believe it would be found.” 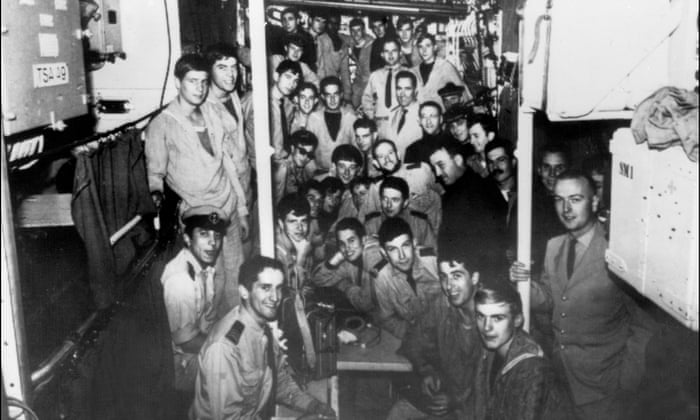